“A Quiet Place Part 2” is rated R and is the next chapter in Emily Blunt and Jon Krasinski’s horror movie franchise. The film begins over a year before all the events of the first movie, “A Quiet Place.” We see the Abbott family, Mom, Emily Blunt, Dad, Jon Krasinski all attending a Little League baseball game. Marcus, played by Noah Jupe, is up to bat. 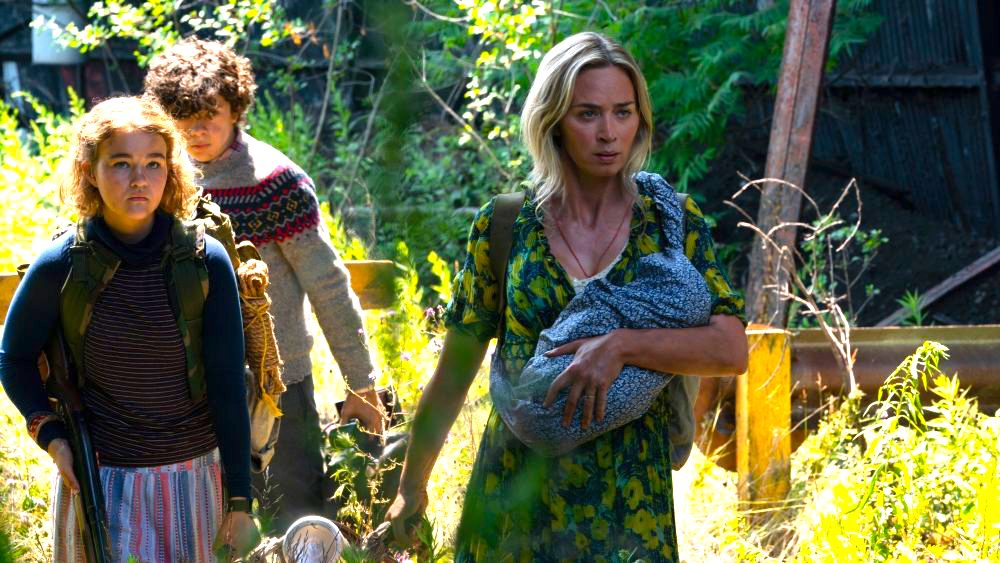 Millicent Simmonds plays their teenage daughter Regan, who is deaf. Black smoke and fire stream across the sky, followed by ginormous creatures who begin attacking and killing people. The creatures are blind and use their amplified hearing to “see.” 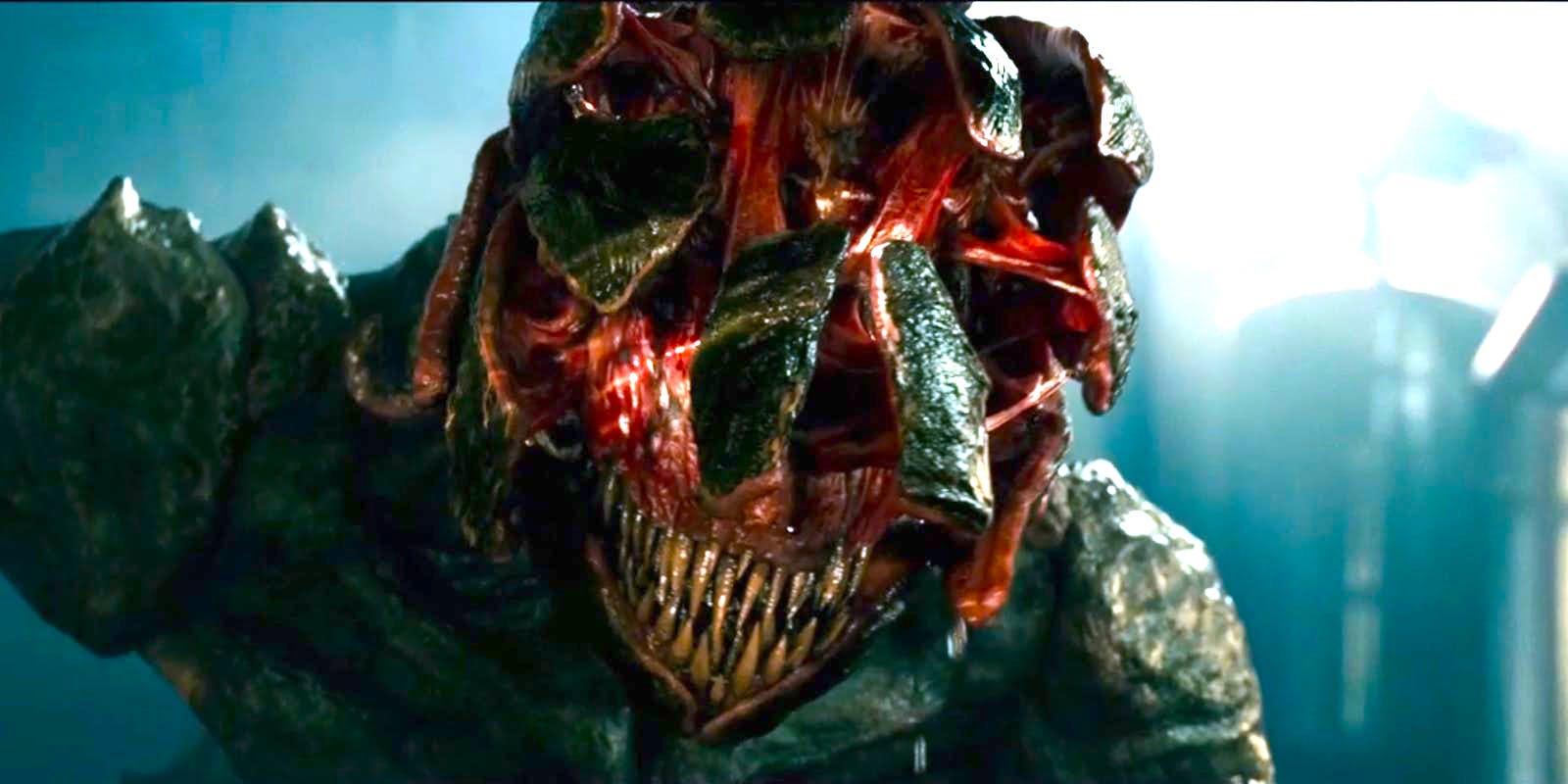 John Krasinski is again the writer and director; his only scene is at the beginning of the movie, while Cillian Murphy stars as Emmet, who serves as a surrogate father figure to the Abbott family. 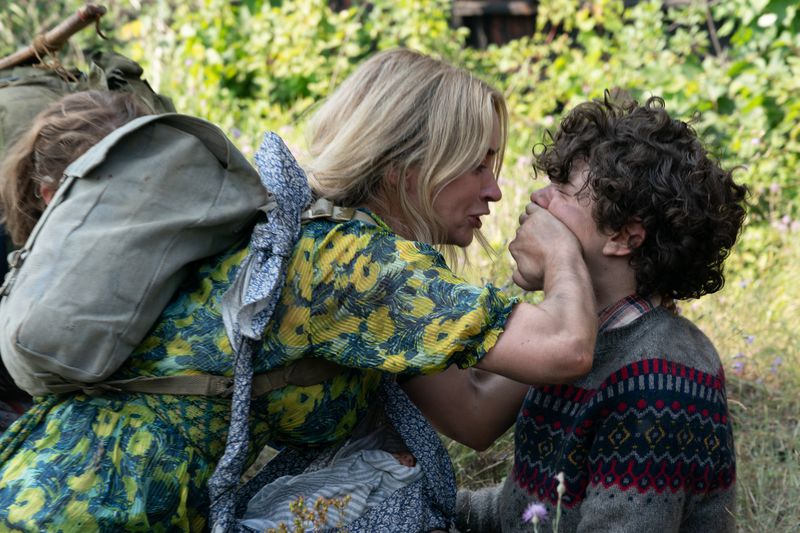 The Bottomline: I’m out, two and ½ stars, in the first “A Quiet Place” film, the youngest Abbott child and father both die, and in this film, son Marcus is severely injured, complete with screams of agony and the threat of death if he doesn’t receive medical attention. Noah Jupe is excellent in his portrayal, yet why even have a child suffer? I realize the film is rated R, but I didn’t appreciate viewing a child in agony then actual torture by dosing vodka on a wound. Poor and irresponsible choices were made here in writing. Extreme violence is okay for adults in a horror film, but not okay for a child, nope, never okay.

Daughter Regan’s role has been expanded, and she carries most of the movie; she’s also excellent in her role; as she is deaf in real life. There are too many unanswered questions about the aliens, the sound is excruciatingly loud, the story is full of unnecessary jump scares, and the content is lacking. 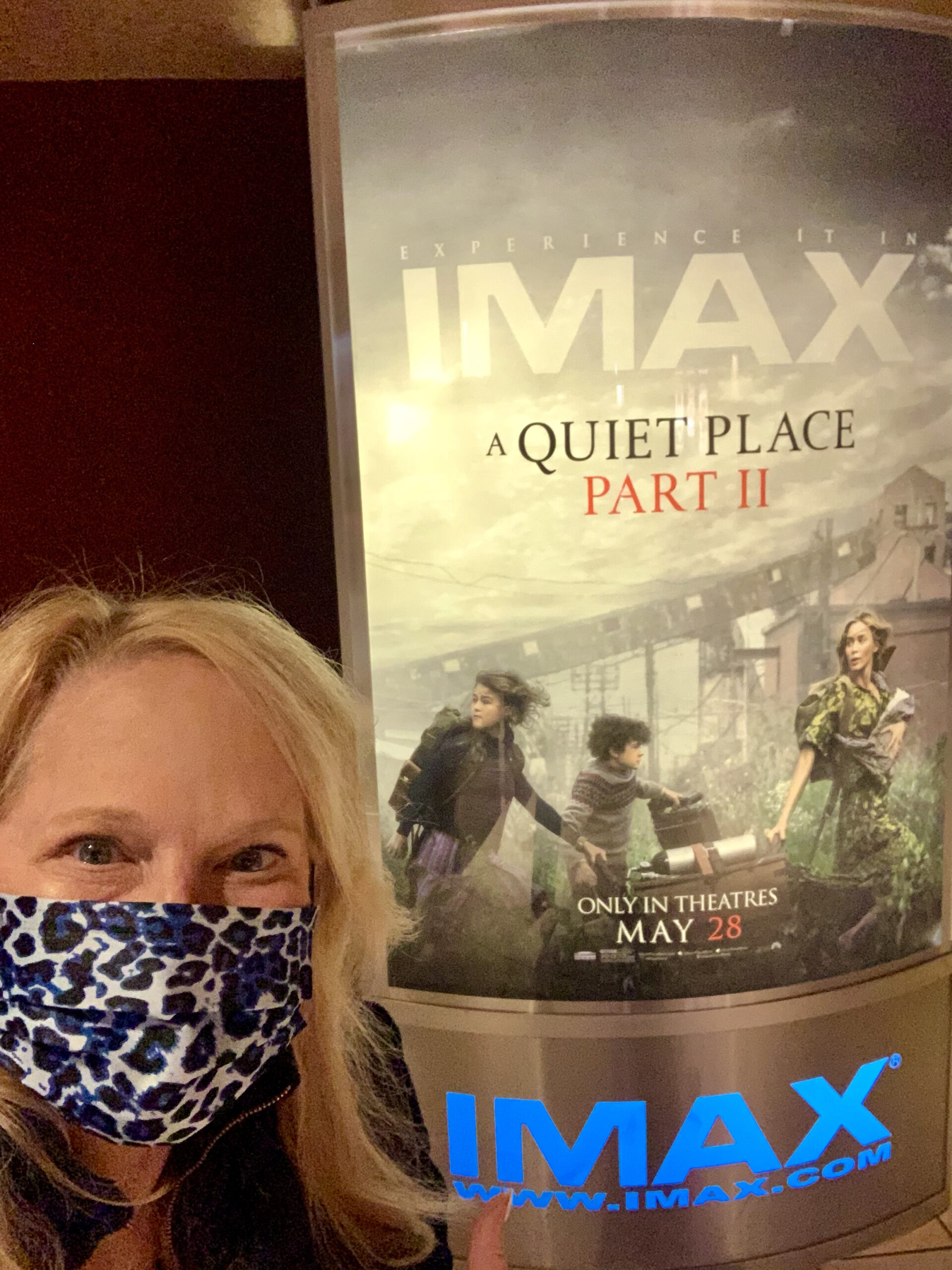 *Note, the IMAX screening was the first time I’ve been in a movie theater in 14 months; I was thrilled to be back!