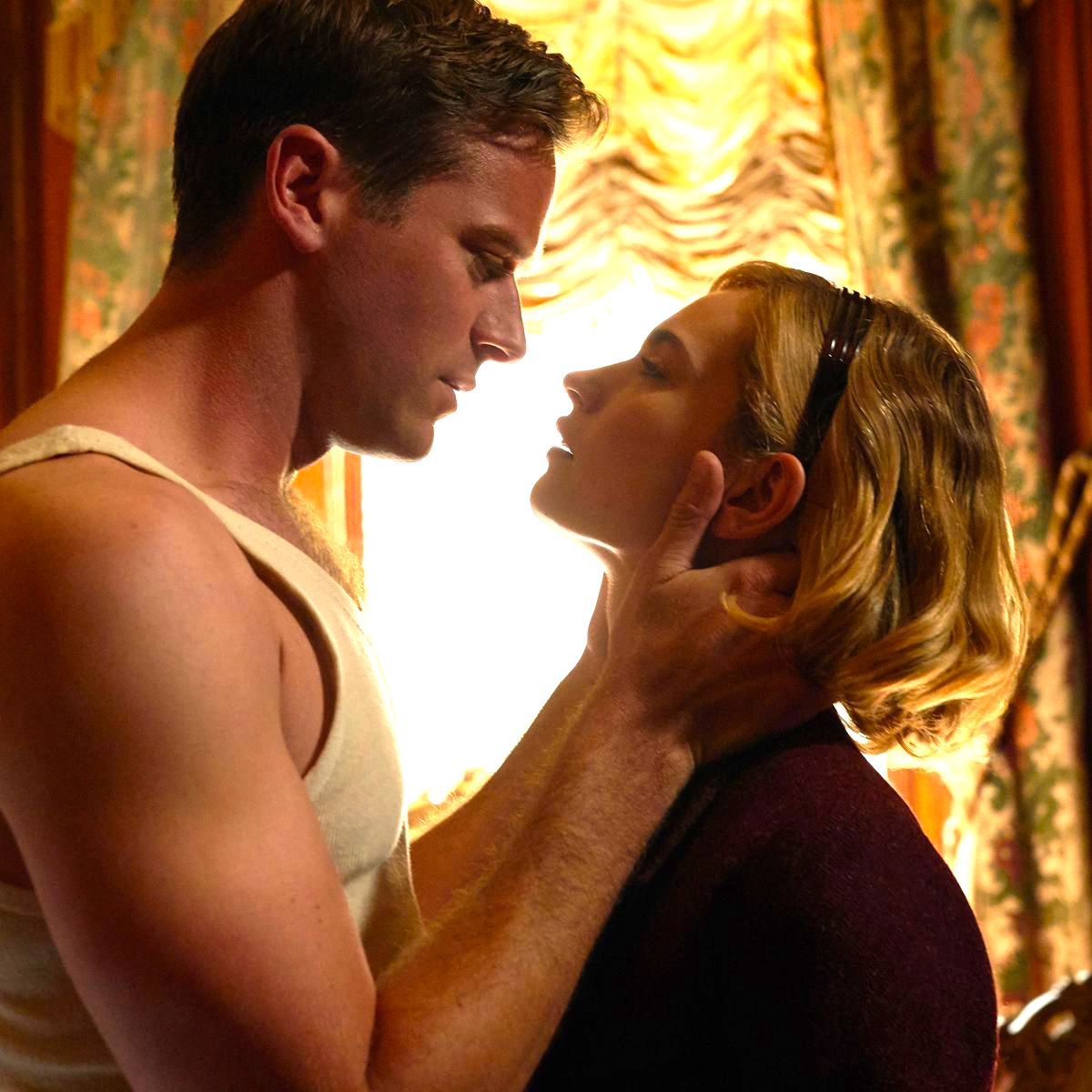 Director Ben Wheatley takes us to the English coastal countryside in 1938. A new wife is attempting to oversee Manderley Estate. Hmm…that’s not going very well.

The film is a remake of Alfred Hitchcock’s gothic 1940 Academy Award Best Picture, and it doesn’t matter if you know about that version to see the script flaws in this new version glaringly. Both are based on the same source material, Daphne Du Maurier’s famous 1938 novel. Yet, the repeated frustrations and bullying of Lily James’s character are creepy and frankly categorically boring. The brooding snob, Armie Hammer, plays one-dimensional, only adding fuel to the boring factor. It’s such a shame of wasted talent.

I’m sorry to say that although the cinematography, beautiful estate, and lavish wardrobes are stunning, the script lacks creativity and depth. It’s streaming now on Netflix. 2 and ½ stars out of 4.

Check out the podcast on Hollywood 360 Radio Network:

“Rebecca” and “Going Attractions: The Definitive Story of the Movie Palace”