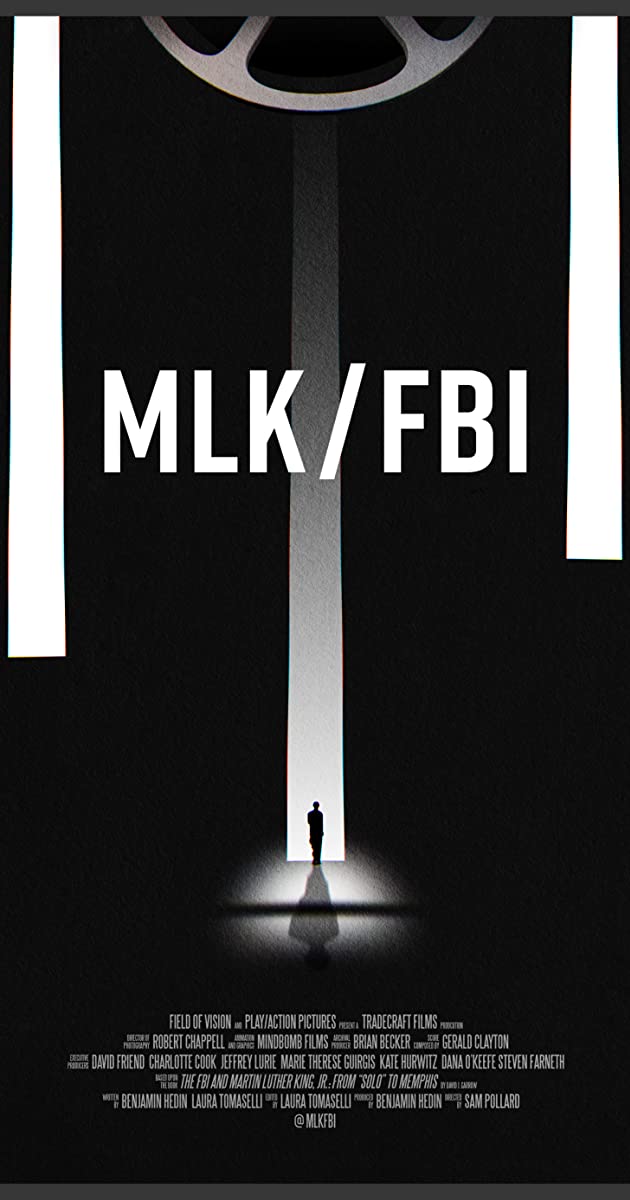 Director Sam Pollard presents facts about our government’s FBI that are chilling during the height of Martin Luther King’s rise as a peaceful leader fighting for equality in the United States. Evidence is brought to the forefront surrounding J. Edgar Hoover’s determination to undermine King by painting him as deceiving and mistrustful.

Pollard pulls from David Garrow’s book “The FBI and Martin Luther King, Jr.,” he’s created a remarkable cinematic framework for injecting this frightening aspect of King’s story. Most know of King’s speeches and non-violent tactics; however, the government’s spying and calculation are astonishing.

Thankfully, “MLK/FBI “is in the right hands as Pollard, an excellent director of other historical documentaries such as “Sammy Davis, Jr. and I’ve Gotta Be Me,” sharp editing, simply delivers ‘shock and awe.’

I highly recommend this outstanding documentary as it demonstrates what can happen when the wrong person is in power, who was apparently immune to routine checks and balances.

Check out the Hollywood 360 Radio Podcast:http://www.hollywood360radio.com/wp-admin/post.php?post=26280&action=edit&classic-editor